Matomo (matomo.org – formerly Piwik) and Google Analytics both are traditional web analytics tools that you can use on your website.

The topics in this article include: 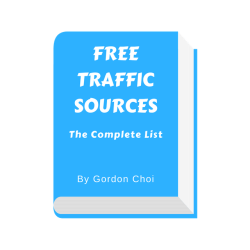 Technically, both tools are free.

With Google Analytics it is possible to use the official APIs when extracting the data, but it will be highly difficult to export the entire data. Without the full data, it hinders you from doing the more complex and detailed data analysis.

With Piwik, end users can extract reports from the interface, but the readily built-in reports are limited in numbers and user-friendliness.

Due to how Piwik (or most open source analytics tools) were setup in the first place, end users actually have a second option to extract the reports. You can extract the raw data directly from Piwik’s database, and subsequently convert the raw data into reports with additional processing. With the full data available to you, you will be able to re-arrange them in many different ways that will suit you when analyzing complicated and detailed data.

To get to the detailed data through, you will almost always have to segment your data. With the interface of Google Analytics, you can segment through two ways:

Another issue almost immediately follows with segmenting data. In those Google Analytics reports in which segments have been applied, they almost often end up showing “sampled data”.

In several years I have gone through (and reviewed) more than 100 Google Analytics accounts which range from small to large sizes. Over 90% of the reports when advance segmentation or custom report segmenting were applied, they returned with “sampled data”.

As a result with Google Analytics, you can trust the high-level data trends. But when you get to detailed analysis, most of the times you cannot move forward.

Owning, Storing, and Processing the Data

With Google Analytics, the storage of data and the processing of reports have been taken care of by Google. But you can never own the full data.

You do not have the “sampled data” issue with Piwik, as you own the entire data.

From my previous extensive experience with Piwik while setting up tracking for websites, extracting data, and building reports, all required spending some additional time and effort. The Piwik database that are holding the actual data may need to be backed up. Even in the first place, a reliable storage such as an online cloud solution / service or a server machine must be used. But if that is what your business requires, then this seems the only obvious option. 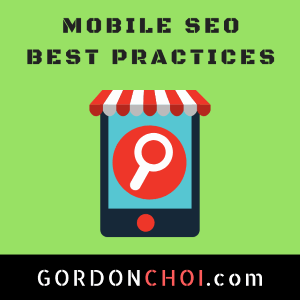 Rank Your Site on Google’s 1st Page – Google’s Mobile-first Index ranks web pages based on their mobile version. Optimize your site for mobile to load super fast and display well on all devices. 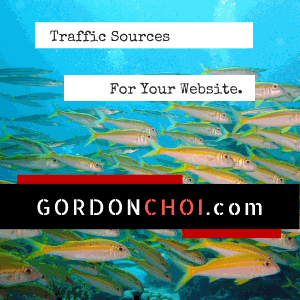